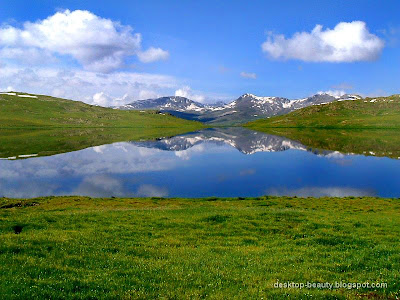 Deosai means the "Land of Giants". It is the second highest pleatue in the world after Tibet. The True beauty of Himalayas is visible everywhere around Deosai, Pakistan.It is also the home to the endangered Himalayan Brown Bears. Almost 19 bears lived there in 90's and now the population has increased to almost 24. The view here is taken at Sheosar Lake in Deosai. 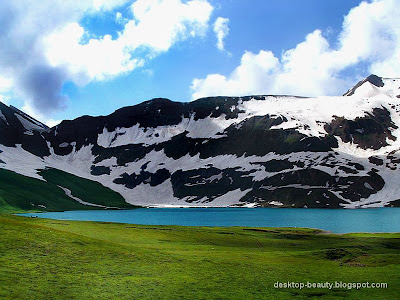 The Beautiful Lake Dudipatsar in one of the Hidden Valleys of Himalayas.
Credits: Ali Iftikhar 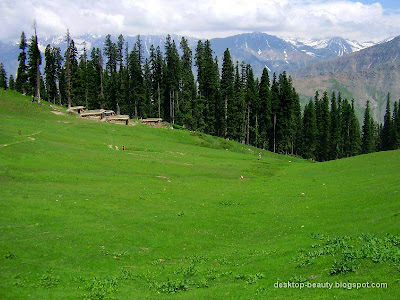 Lalazar The most beautiful Hill station of Pakistan. 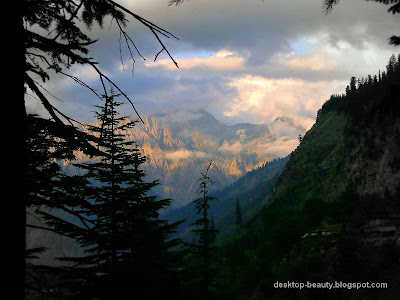 the Swat valley in Pakistan resemble the beauty of Canadian Rockies. Perhaps September is not the best time to visit this area because the snow on the Rockies melts at this time of the year one should visit there always in mid June when the peaks glitter with snow. 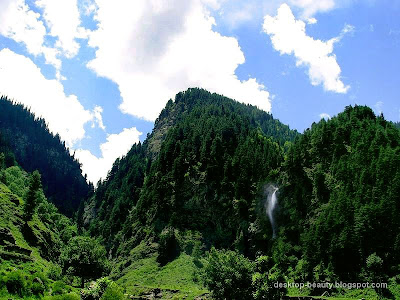 A beautiful waterfall on the way to Naran. 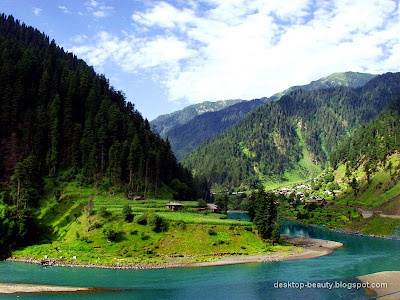 This title is perfect to define the beauty of Neelum Valley in Azad jammu and Kashmir which is in Pakistan's Control.. The Beautiful forests continue on their way across the line of control into the Indian held Kashmir and finally mountains converts into the flat plain of Kashmir Valley. This area is not far from the soul of Kashmir THE KASHMIR VALLEY which is in Indian Control. On the northern side (further into Pakistan) the forests end soon and these mountains become even more high and finally Snow capped. The very calm Indigo Blue Neelum River can be seen in the picture.
Credits: yasin ilyas 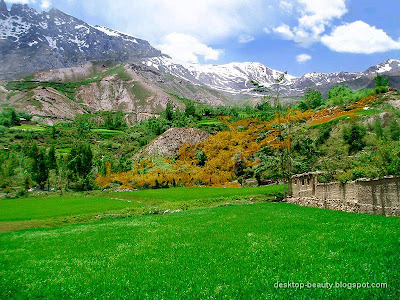 Most of the Local Pakistani tourists usually neglect Chitral, Ghizer and Dir areas considering them to be the less beautiful and important than other parts of Pakistan's Northern Areas but perhaps they don't know that every part has it's own beauty and charm. Here is the picture from Phandee Village in Chitral, Pakistan. This is near to the Phander Lake located very closed to this area. 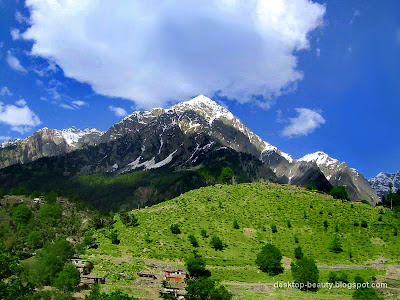 The beautiful scene near kalam in Swat Valley. This is a very common scene in Northern Pakistan. 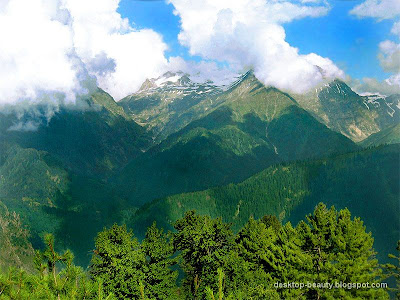 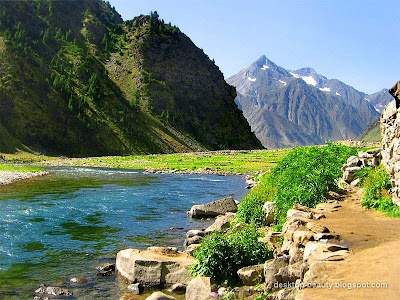 The beautiful place in kaghan valley. 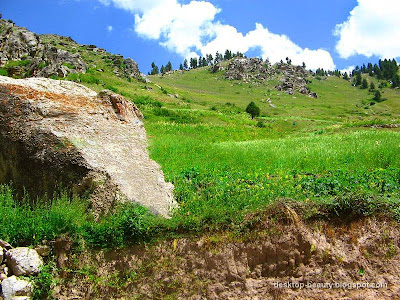 Hards sedimentary rocks and Lush green grass both are combined in one beautiful place named as "Chillam". Pine Trees are there on the other side of the valley.
Credits: Imran Ahmed Khan (Awara) 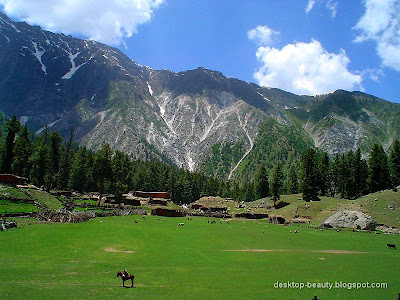 The Beautiful meadows around the Nanga Parbat Mountain. 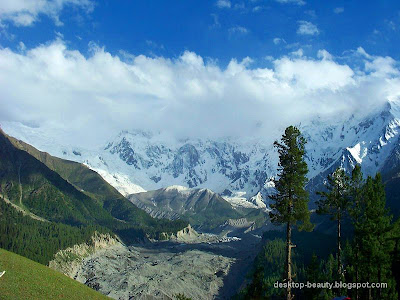 Another shot of Fairy Meadows. 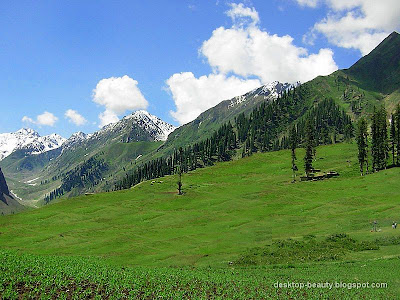 The Beautiful Meadows and vast green pleatue of Lalazar. The Dreamland of a tourist. 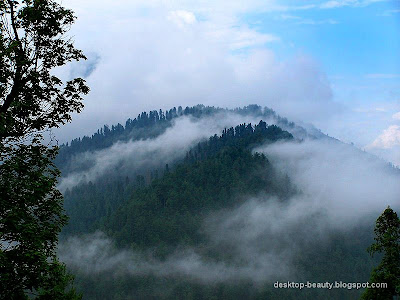 The Beautiful Peak of Miran Jani just opposite to Nathia Gali (the Famous Hill Station) now the part of Ayubia national park. The thick Forest of Monsoon rains is a home to Leopards. 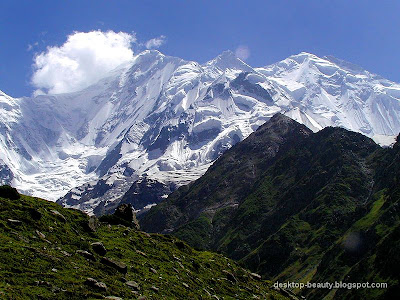 Rakaposhi as seen from Tagh Fari at Base Camp.
This picture is taken by Waqas Usman. 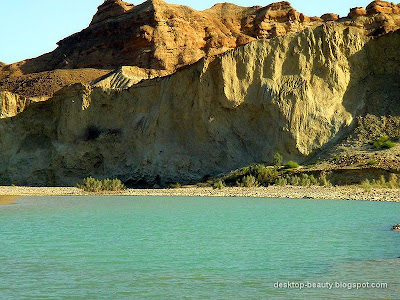 Hingol national Park is just like a gift for nature lovers in Karachi.View of Hingol river. 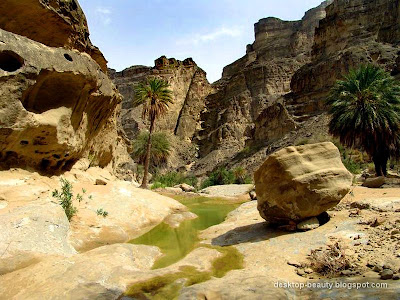 The view of Hingol area. 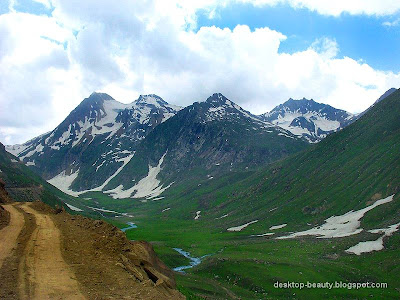 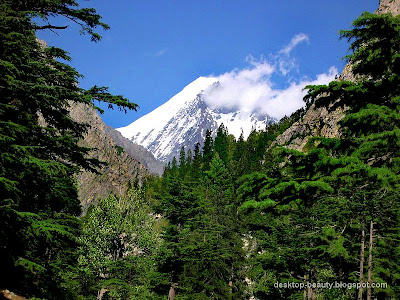 Mount Falaksair as seen from Kalam valley in Swat, Pakistan.The height of this mountain is 20528 ft.

Posted by kute_group at 12:56 PM
Email ThisBlogThis!Share to TwitterShare to FacebookShare to Pinterest
Labels: Northern Areas