Valentine's Day or Saint Valentine's Day is a holiday celebrated on February 14 by many people throughout the world. In the West, it is the traditional day on which lovers express their love for each other by sending Valentine's cards, presenting flowers, or offering confectionery. The holiday is named after two among the numerous Early Christian martyrs named Valentine. The day became associated with romantic love in the circle of Geoffrey Chaucer in the High Middle Ages, when the tradition of courtly love flourished.

The day is most closely associated with the mutual exchange of love notes in the form of "valentines." Modern Valentine symbols include the heart-shaped outline, doves, and the figure of the winged Cupid. Many valentines have romantic verses, and others have humorous pictures and sayings. The most common saying is, "Be my Valentine." The most common gifts to give on Valentine's Day are candy and flowers. 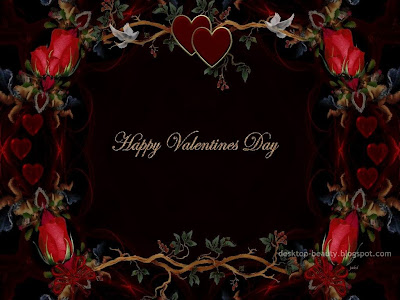 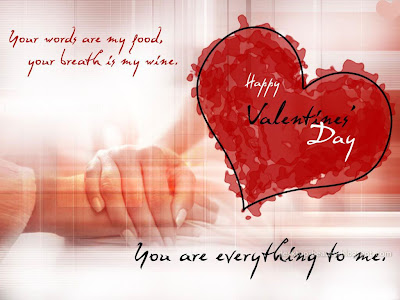 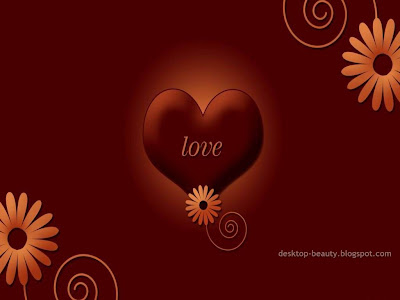 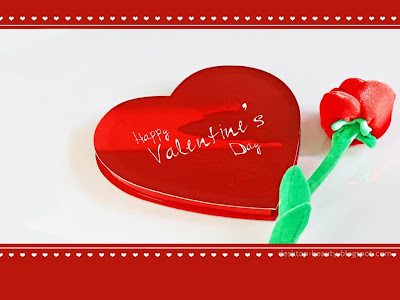 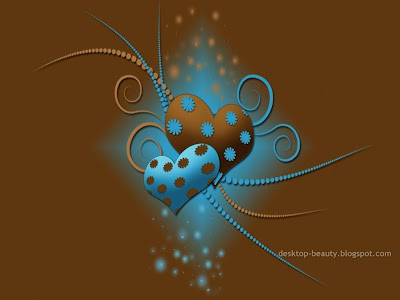 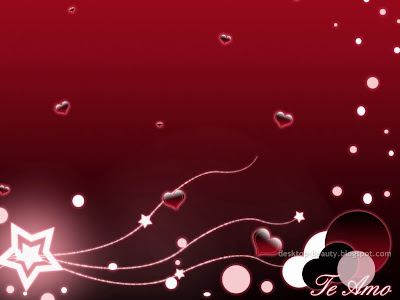 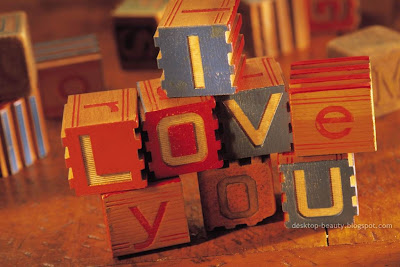 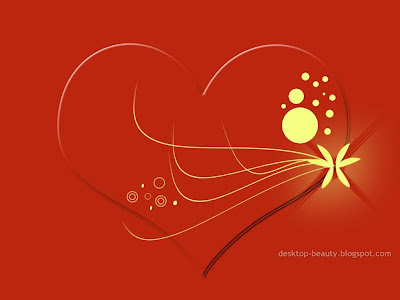 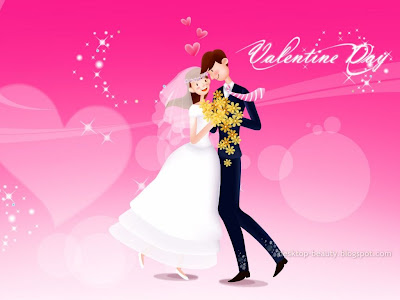 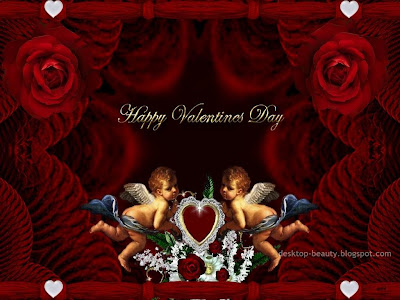 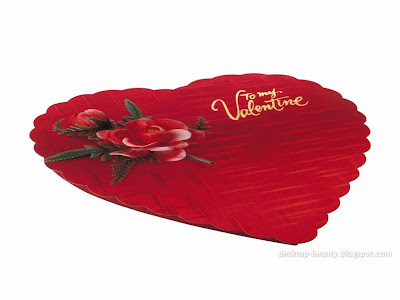 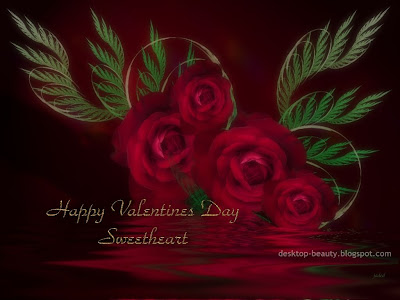 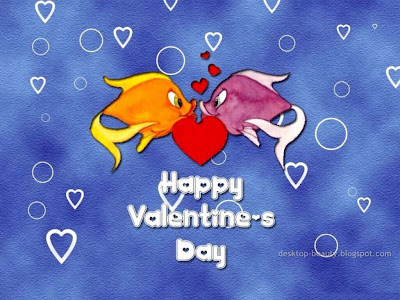 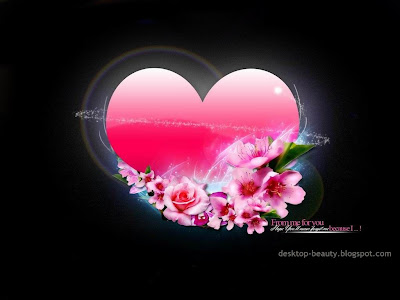 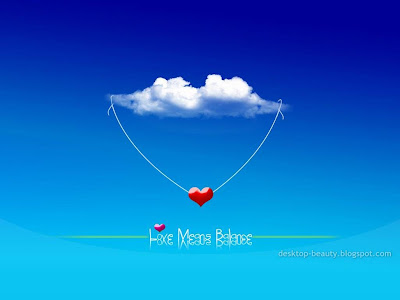 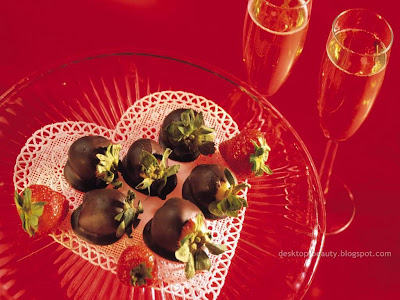 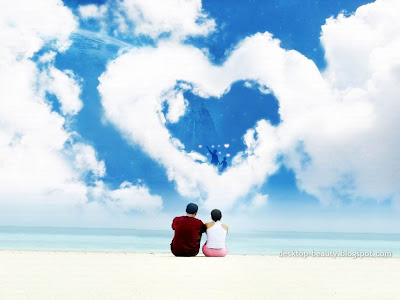 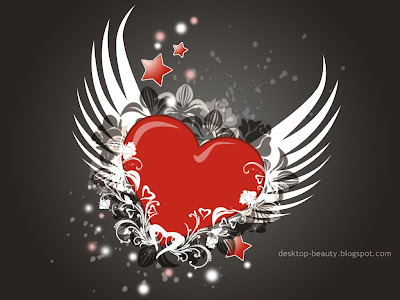 Posted by kute_group at 4:45 AM
Email ThisBlogThis!Share to TwitterShare to FacebookShare to Pinterest
Labels: Love, Valentine's Day