Fish are aquatic vertebrates that are typically ectothermic (previously cold-blooded), covered with scales, and equipped with two sets of paired fins and several unpaired fins. Fish are abundant in the sea and in fresh water, with species being known from mountain streams (e.g., char and gudgeon) as well as in the deepest depths of the ocean (e.g., gulpers and anglerfish). They are of tremendous importance as food for people around the world, either collected from the wild (see fishing) or farmed in much the same way as cattle or chickens (see aquaculture). Fish are also exploited for recreation, through angling and fish keeping, and are commonly exhibited in public aquaria. Fish have an important role in many cultures through the ages, ranging as widely as deities and religious symbols to subjects of books and popular movies. 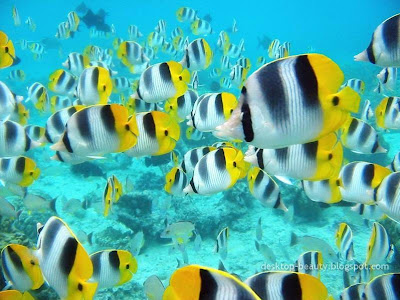 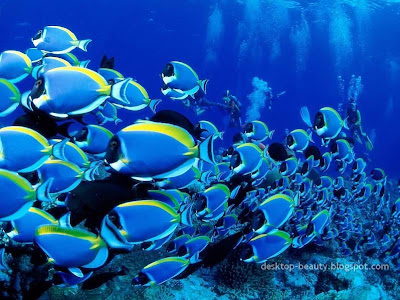 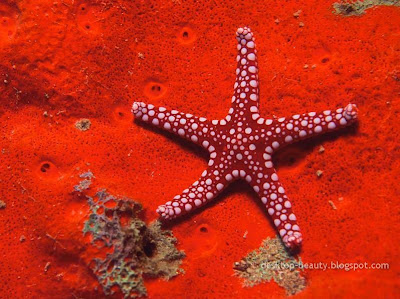 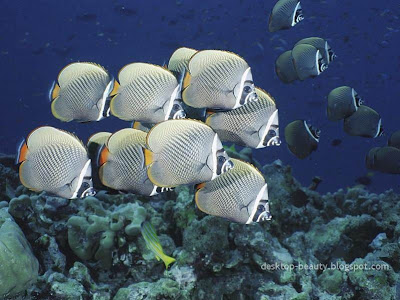 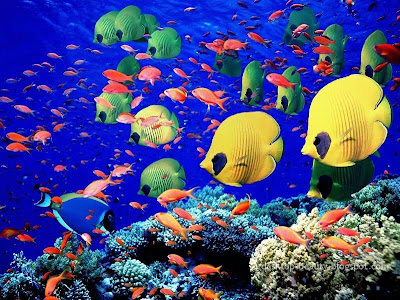 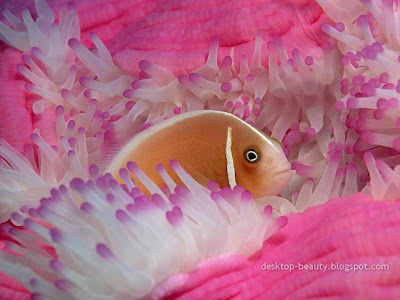 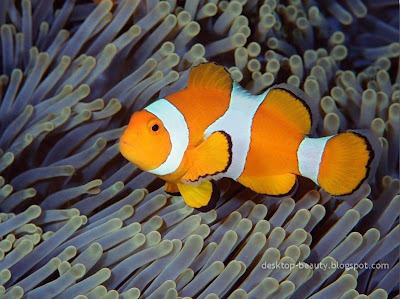 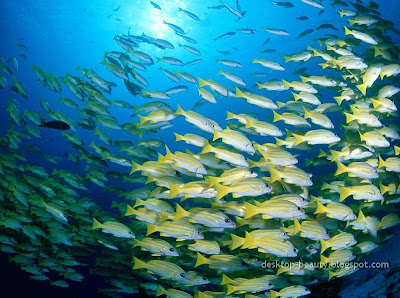 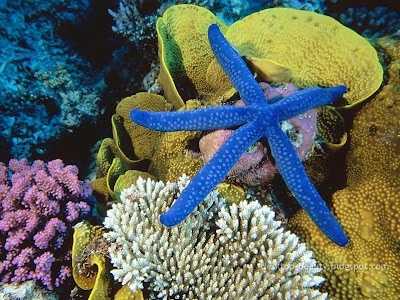 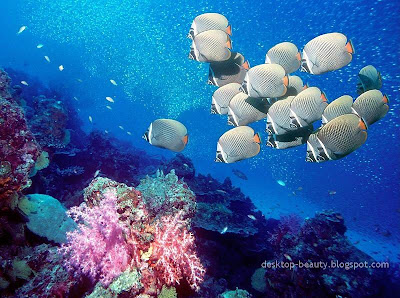 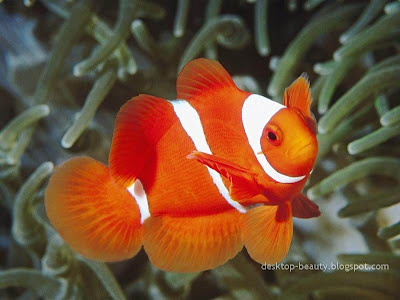 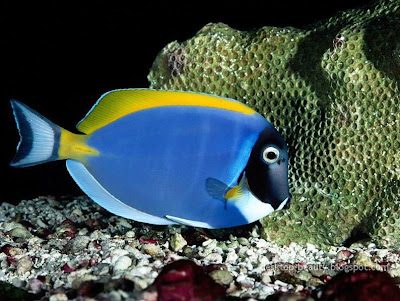 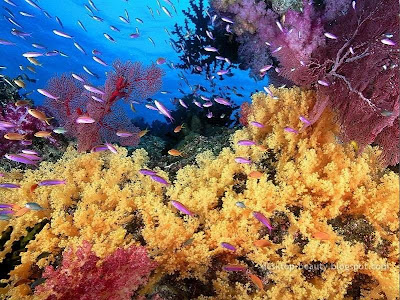 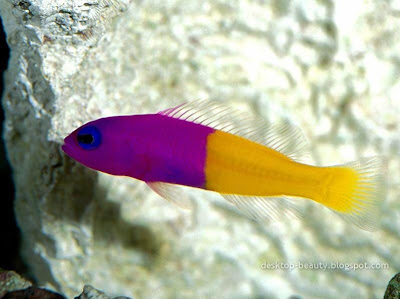 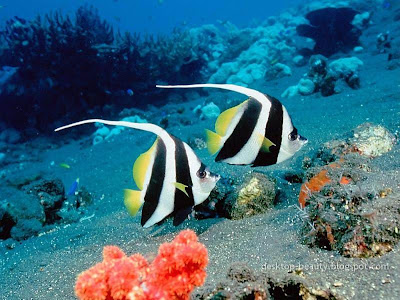 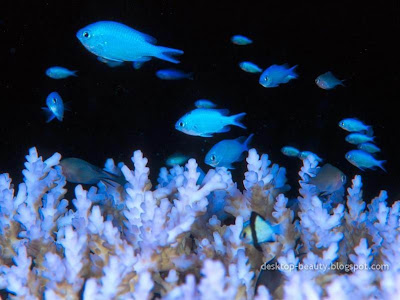 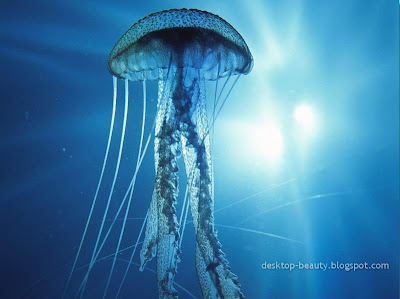 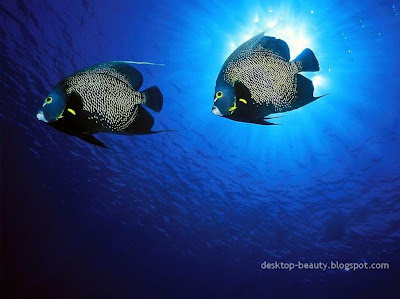 Posted by kute_group at 2:18 AM
Email ThisBlogThis!Share to TwitterShare to FacebookShare to Pinterest
Labels: Fishes